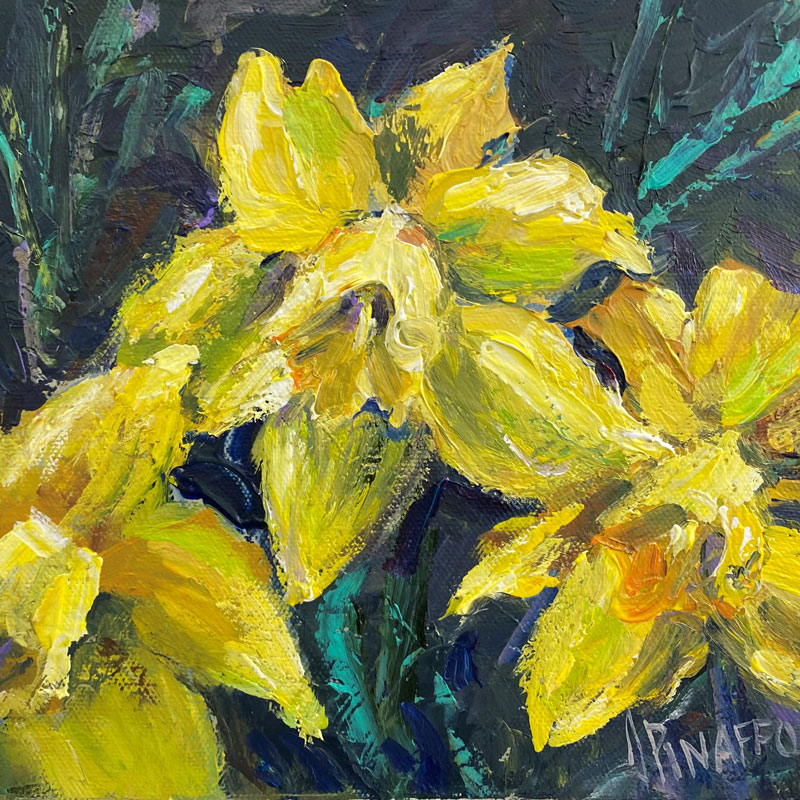 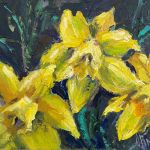 “I love Art!  Since my childhood my interest was to be creative by using a range of mediums such as paints, wool and craft” Ivana Pinaffo.

Ivana’s father would encourage her to pursue her artistic flare by suppling the materials and then Ivana would allow her imagination to take control.

For Ivana, ‘Art’ was a way of life.  A single day did not pass without Ivana thinking and reflecting on her art and her next project.  She describes herself as “Not being your average outdoor child however would spend hours creating and exploring different techniques, swirling brush strokes in mid-air whilst experimenting on paper or canvas.”

Ivana’s artistic creativity was put on hold when the family unit migrated to Australia during the late 60’s and her love of creating was placed on hold for some time as the reality of life in a different country altered  and the daily demands of family and work life became overwhelming.

Ivana’s desire to reignite her passion for art resumed in 1992 when she decided to take part in Folk Art lessons and over the years, she has been able to change her artistic products covering many genres.  Ivana realised that “one never stops learning” and hence took part in a variety of workshops to broaden her knowledge and explore a variety of styles. Her style uses bright colours with broad brush strokes.  This is dependent on the subject matter. Ivana has exhibited in solo and group exhibitions. She has sold her art at art galleries and her art is commissioned and represented in New Zealand, all over Australia, Italy, Malta, Poland and more.

Ivana has received many awards over the years.  She enjoys selling her art online and she hopes that you too, will enjoy viewing and appreciating her art in the desire to want one of her pieces on one of your walls within your home

My painting is about the beautiful daffodils and cancer. This was the last bunch of flowers that I gave my dear friend before dying. She had ovarian cancer and left this world too soon.