Yvette was diagnosed with sarcomatous carcinoma, a rare cervical cancer earlier in 2019. She is an advocate for cervical cancer awareness and calls for women to take responsibility for their health during National Cervical Cancer Awareness Week. 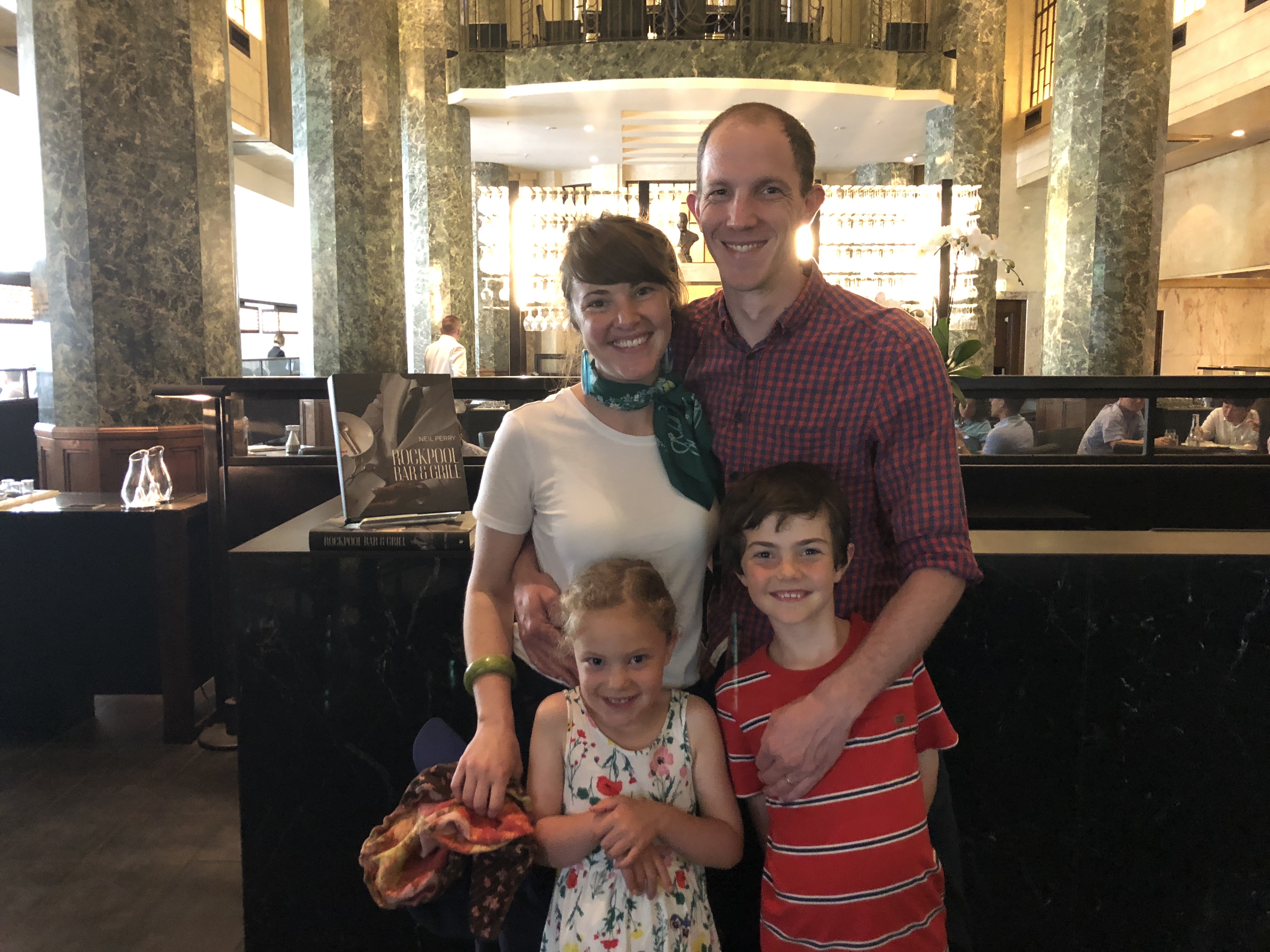 “The discovery of this cancer came at a time for me when I felt in great health, possibly my fittest since giving birth to my second child. I had been noticing more discharge than usual, however, this symptom was easily attributed to other post-birth issues, but it is what prompted me to book in for another gynaecological screen with my GP.”

In February 2019, Yvette was diagnosed with stage 1B high grade neoplasm of the cervix (sarcomatous carcinoma) at age 38. She felt fit and healthy but had noticed more discharge than usual, which encouraged her to see her GP.

A couple of weeks after her cervical screening test, her GP informed her that the test had picked up an HPV (16) strain and recommended that Yvette do a colposcopy to monitor the HPV cells. During the colposcopy, the Gynaecologist noticed something unusual, and it quickly dawned on Yvette that she had cancer. 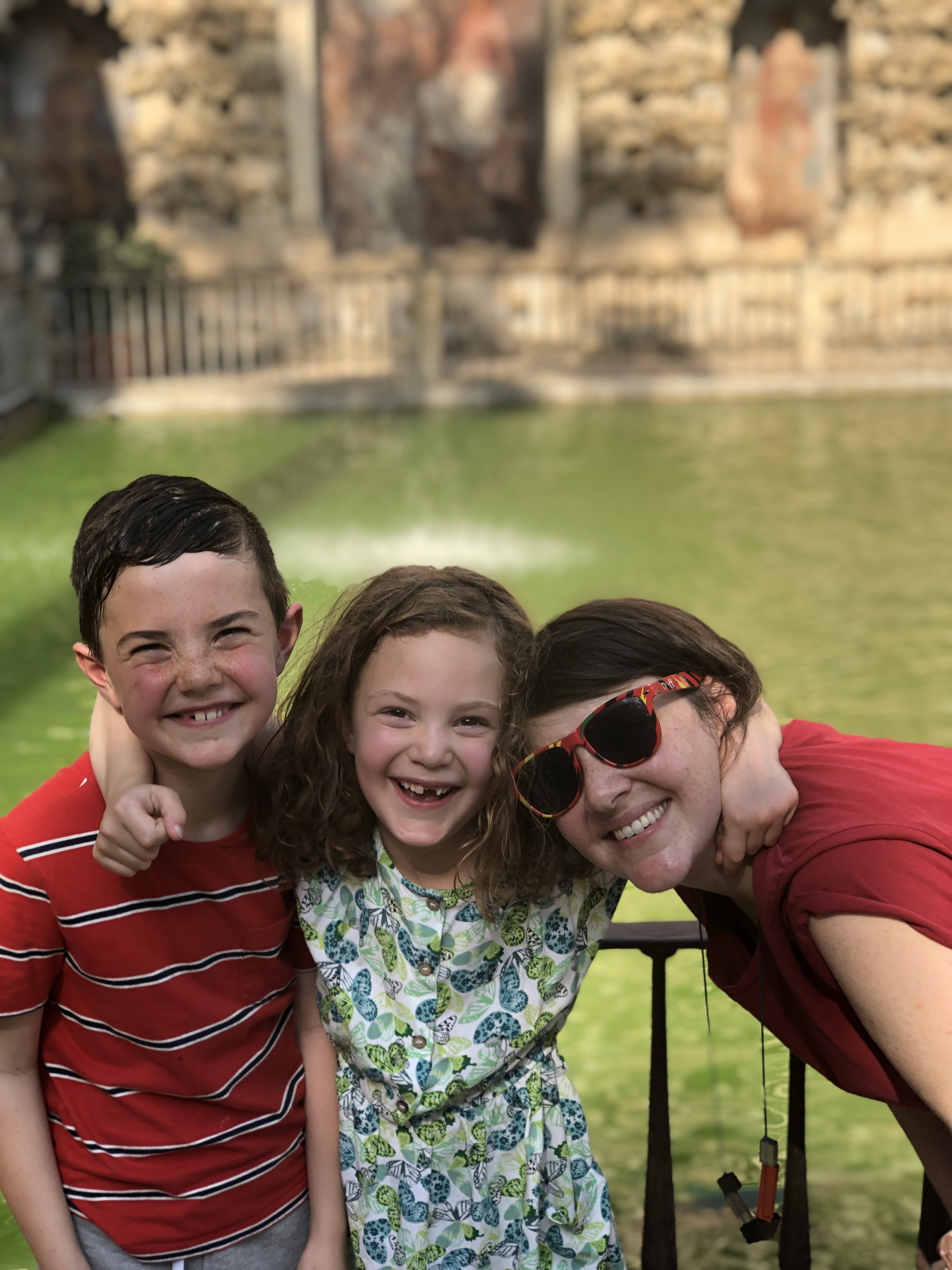 “When told that I had cancer I felt shocked and some disbelief. I remember thinking ‘but I tick all the boxes for not getting such a cancer, I have kept up to date with all my cervical tests, I am healthy, I don’t smoke or drink much and I exercise’. Alongside that, my recent blood work had not shown any indications of abnormalities. I felt a disconnect between being told something terrible was growing in my body and feeling healthy and energetic. So, I felt that my body had betrayed me.

It was unsettling being told how unusual the cancer was and that leading Gynaecologists had never treated it before, it felt mysterious and abstract until there was a set treatment plan.

I soon realised how lucky I was to have caught it because it was the HPV which led to revealing the tumour, which was unrelated to the cancer itself.

So, in a weird way, I am thankful to HPV for saving my life!”

Yvette’s treatment path included concurrent chemotherapy, radiation for five weeks as an attempt to weaken and shrink the cancer, followed by a radical hysterectomy. An ovarian transposition was performed to prevent menopause onset, involving keyhole surgery to move at least one ovary out of the direct line of radiation, Yvette was quickly moved onto hormone replacement therapy.

“Once cancer is found in the cervix the treatment for most women leads to loss of fertility. Not only that but the surgery may need to be radical with a higher chance of complications and may require other treatments like chemotherapy and radiotherapy which can have significant side effects including early menopause.” 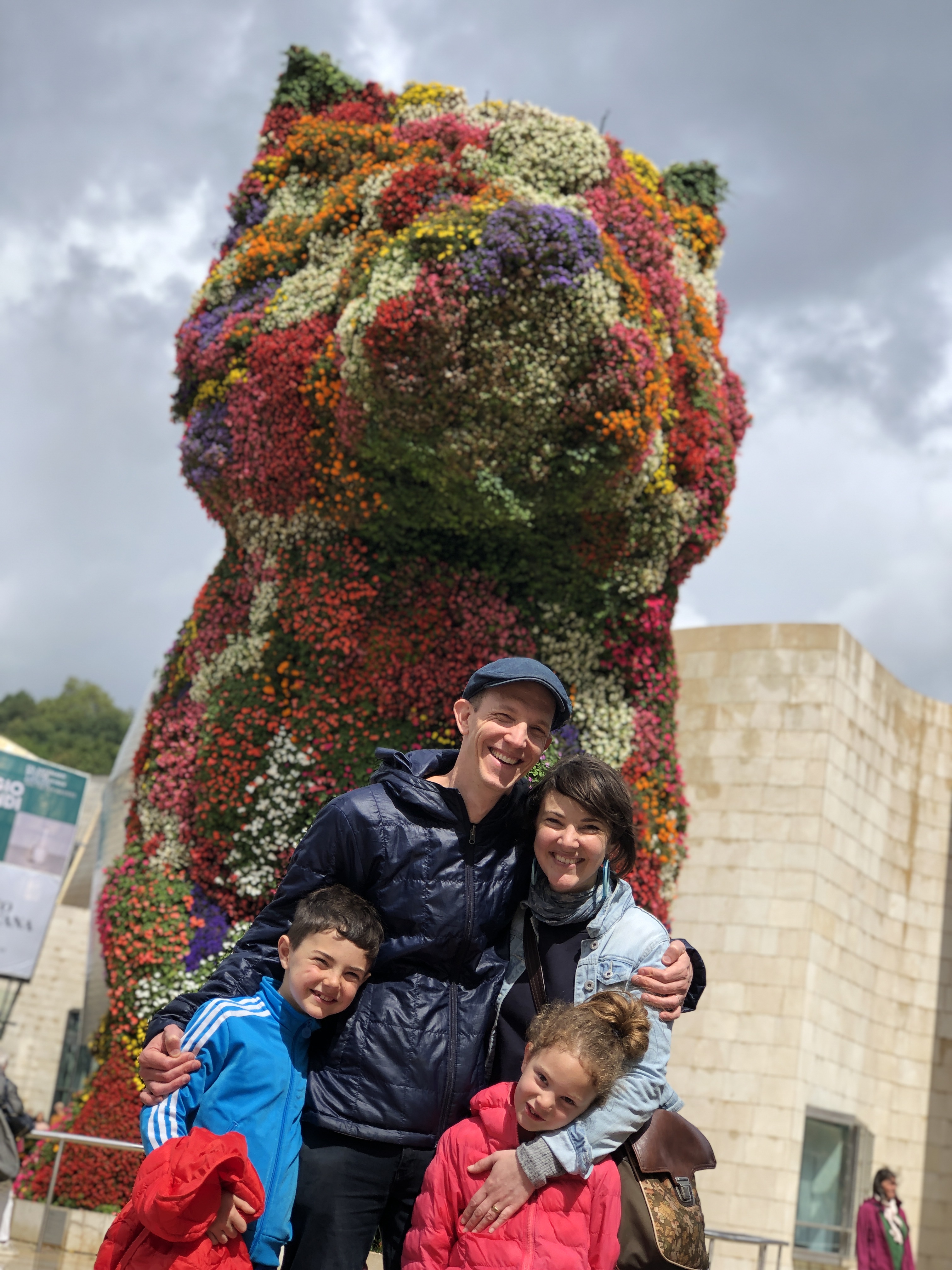 For Yvette, gynaecological cancers were always mysterious before her diagnosis, as symptoms take time to present

themselves, leading to many women like herself, living with tumours without realising they are there. Gynaecological cancers are often asymptomatic and silent.

Generally, Yvette finds that women are interested and curious about gynaecological health and typically have been very open and want to talk about it.

“My diagnosis has opened up discussions and questions about gynaecological health, particularly from women. A number of women have asked where the cervix is located and what its function is. Some women have thought that the cervical screening test checks for all gynaecological cancers.

Occasionally I heard misconceptions about gynaecological cancers being linked to a history of multiple sexual partners, or women not taking good enough care of themselves. These false stigmas of HPV and gynaecological cancers are not helpful. Unfortunately, I think this rhetoric may lead to some women not talking about their health and experiencing (baseless) shame and isolation.” 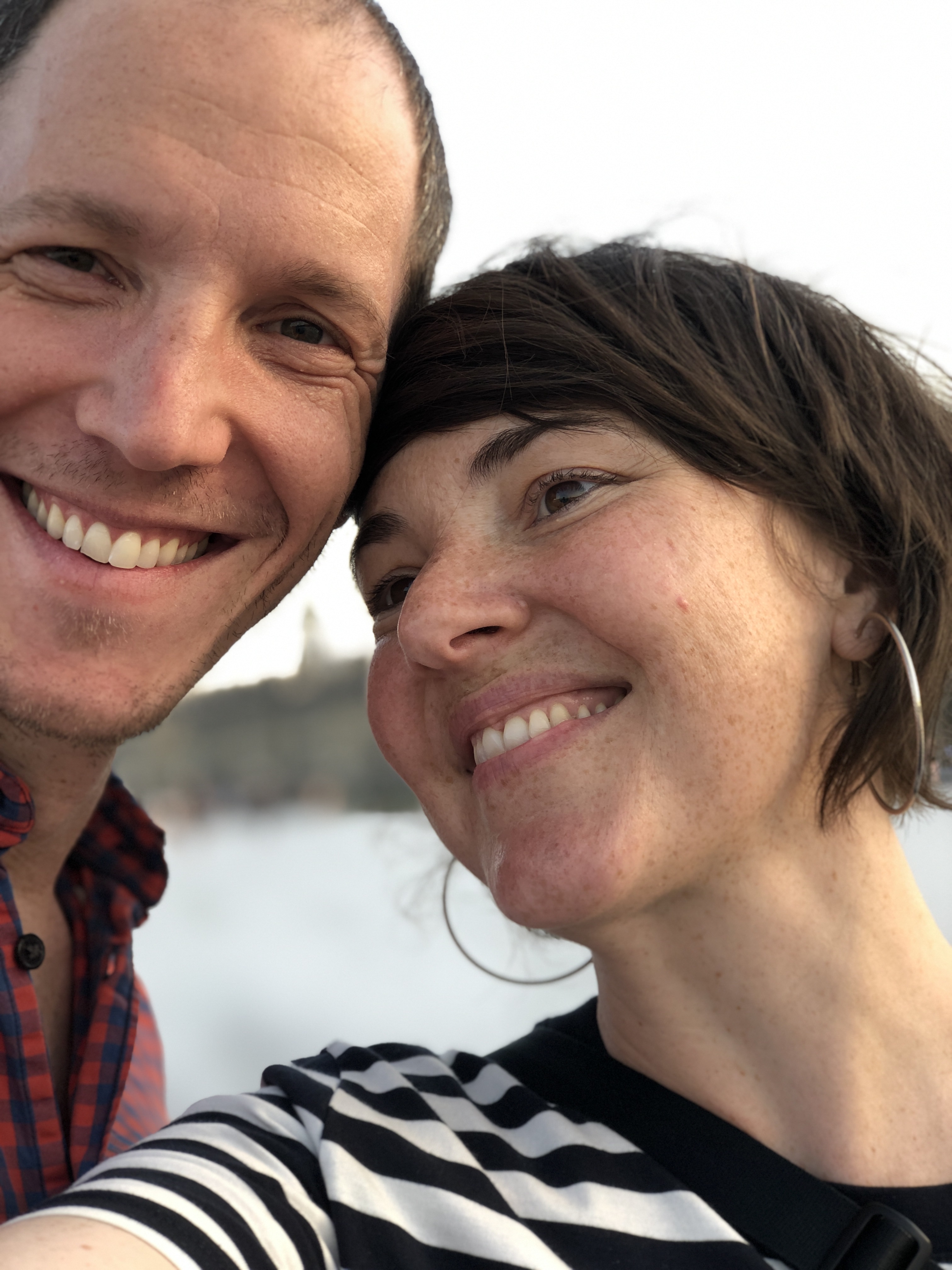 Yvette hopes that all women keep up to date with their screenings, be their best advocates, and take advantage of Australia’s preventative health system that enabled her to have a positive and fortunate outcome.

“A test is ten minutes and a little awkward, but a whole lot better than losing your life over. We have preventative health care available and a system which enables us to have good outcomes even in unforeseen, statistically rare circumstances like mine.”