On Sunday 29 May, talented players from the Women’s Rugby League teams, North Sydney Bears, and South Sydney Rabbitohs came face to face on the North Sydney Oval in honour of the Women in League Round, and the kick-off of the inaugural @norths_collective and WomenCan Fundraising Cup! 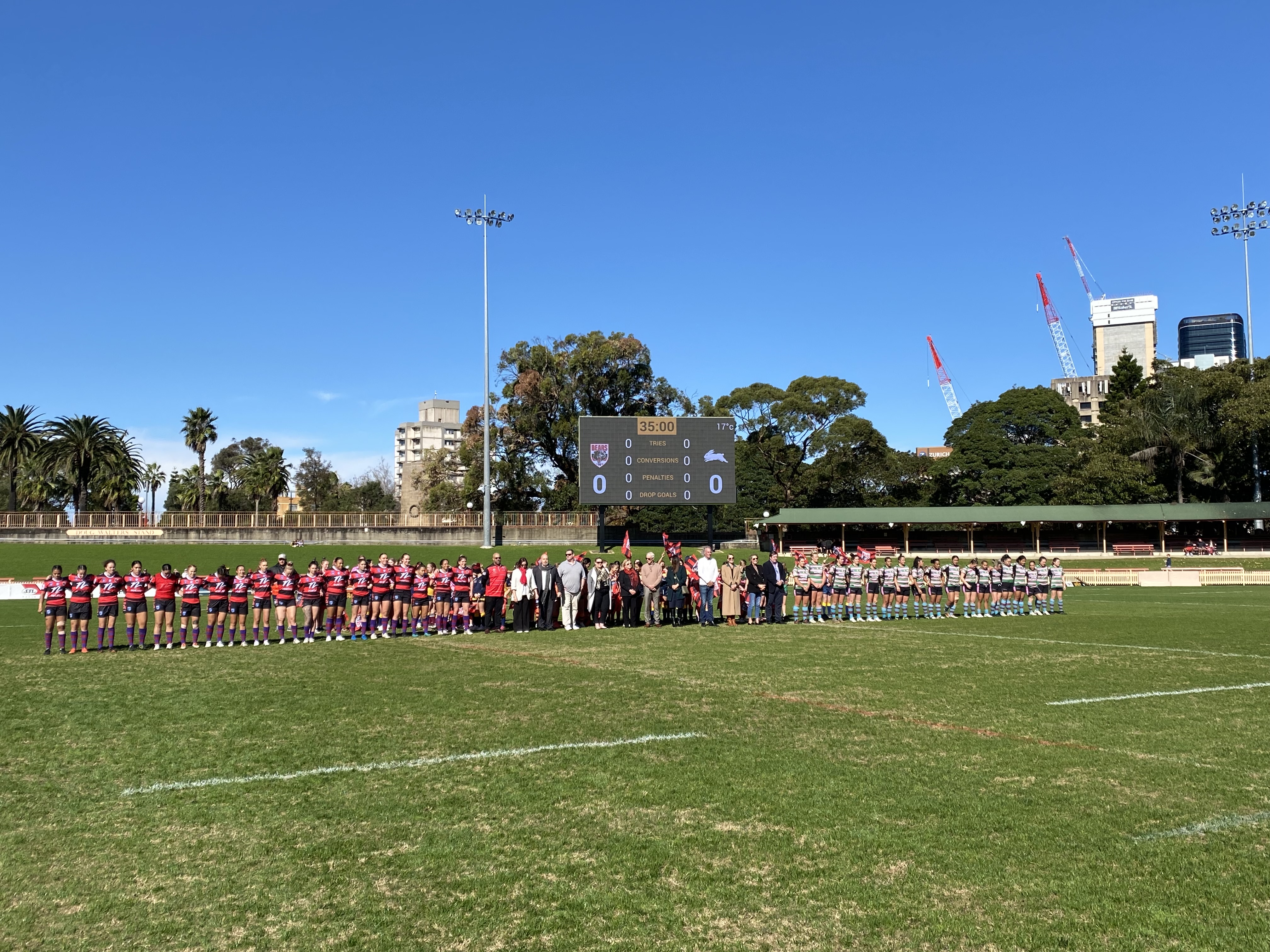 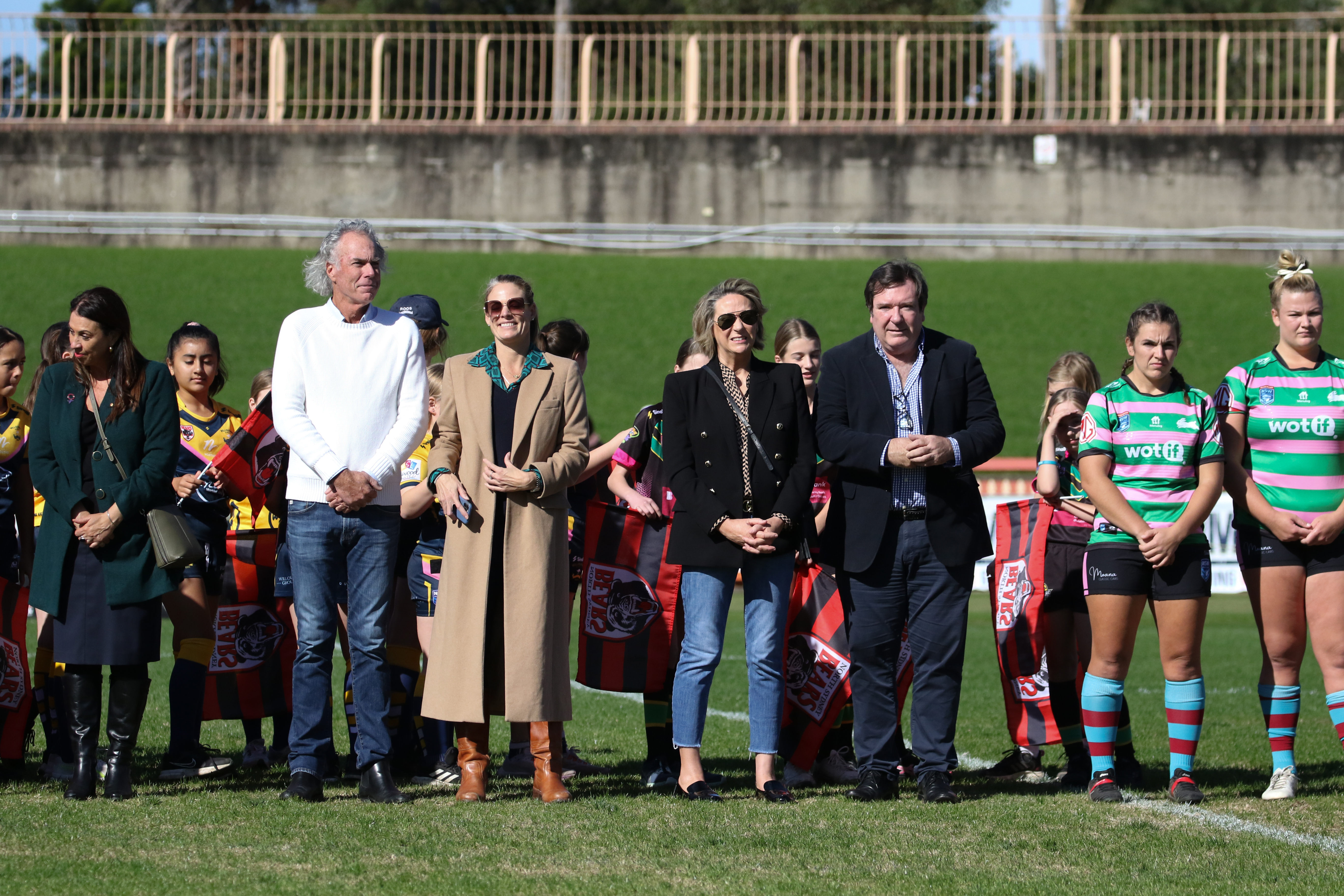 With big hits and incredible passages of play, players from both sides made a huge impact on the game and provided great entertainment for the many spectators around the oval. North Sydney Fans filled the hill, chanting ‘Come on You Bears’ in support of the Bears who took the lead by halftime on their home ground. 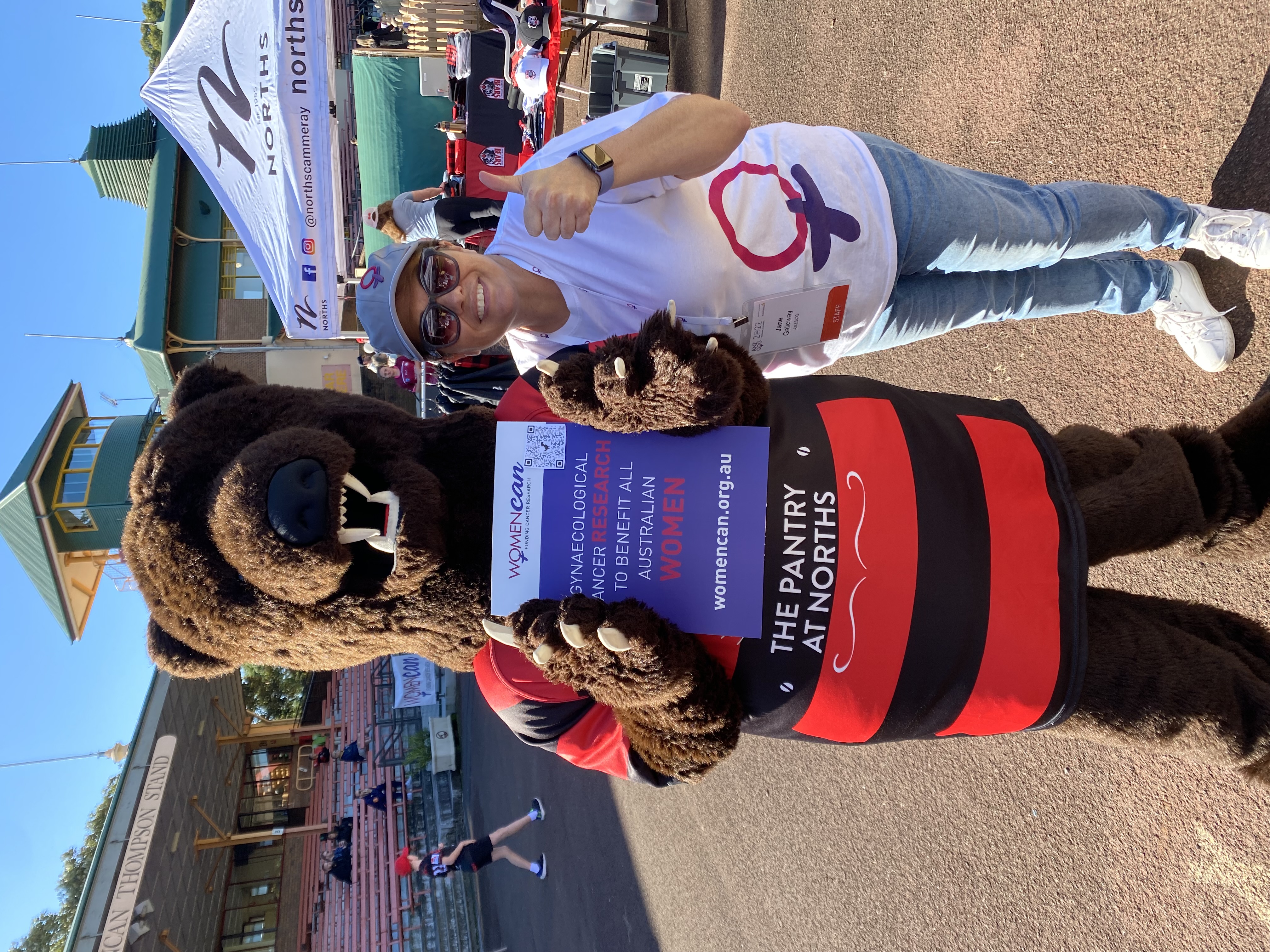 North Sydney Bears took home the silverware on the day, winning 24:18 and continuing their winning streak in the Harvey Norman Women's Premiership. But the real winner was ANZGOG’s gynaecological cancer research program. In collaboration with the North’s Collective and the North Sydney Bears, WomenCan was able to raise awareness and funds, inspiring spectators and VIPs alike to dig deep for cancer research and buy raffle tickets, virtual seats, merchandise, auction items or making a donation. 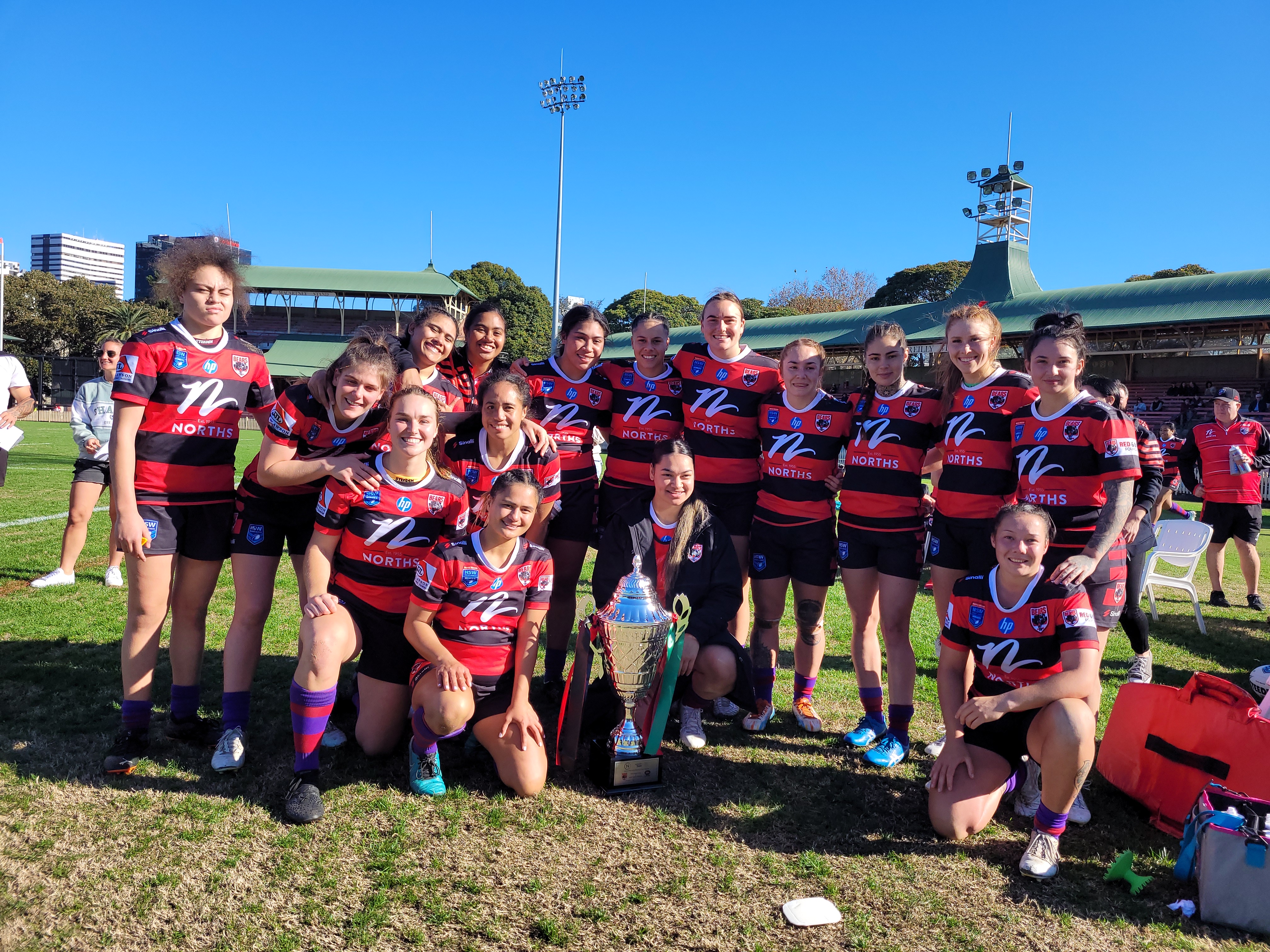 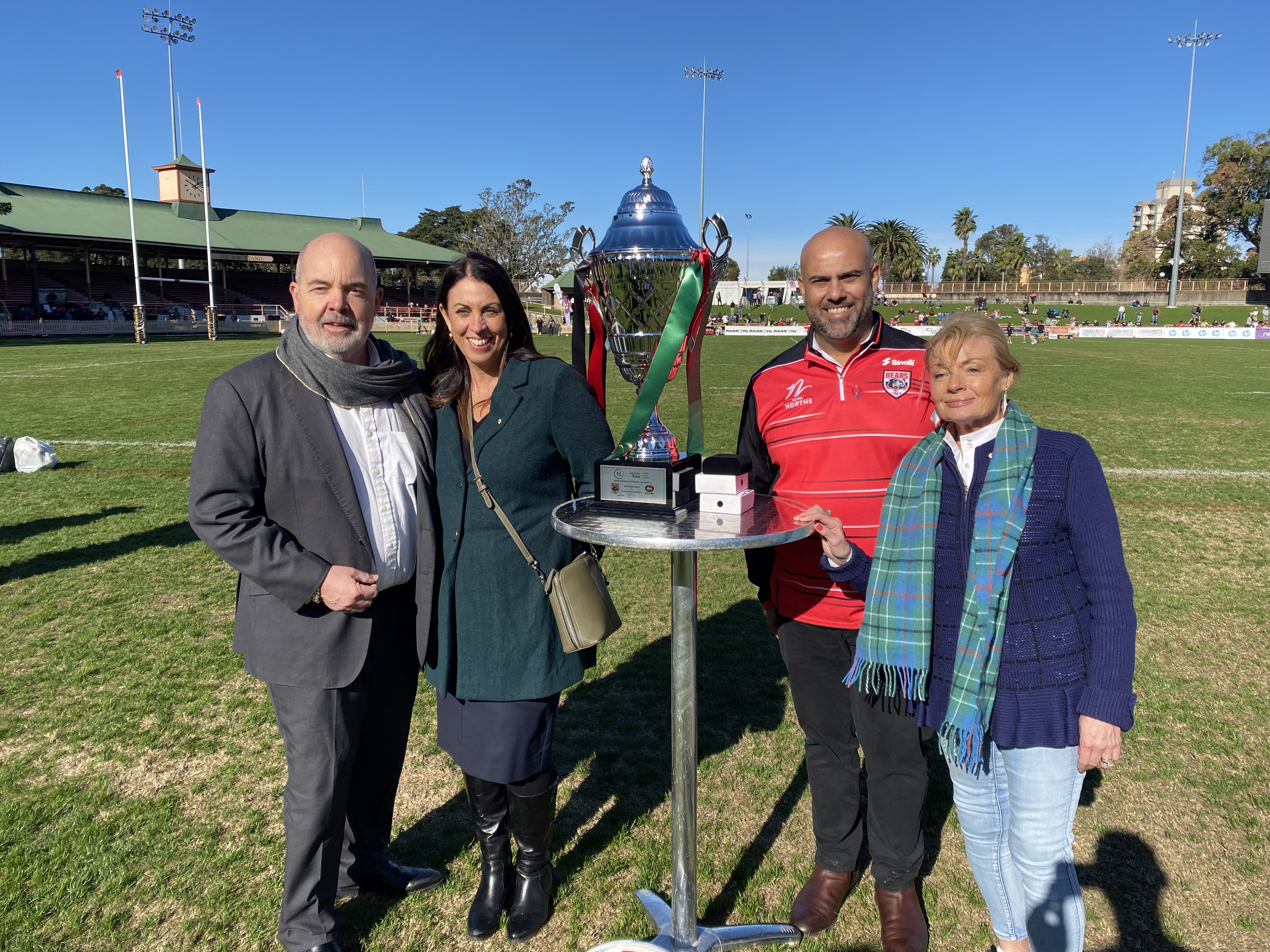 WomenCan thanks North Sydney Bears and sponsors, Norths Collective, and Nova Employment for making the day possible. Also, thank you to Fran Eustace and Paula Duncan AM for their vision in bringing the event altogether.

You can still support this event and purchase a raffle ticket in the link below: 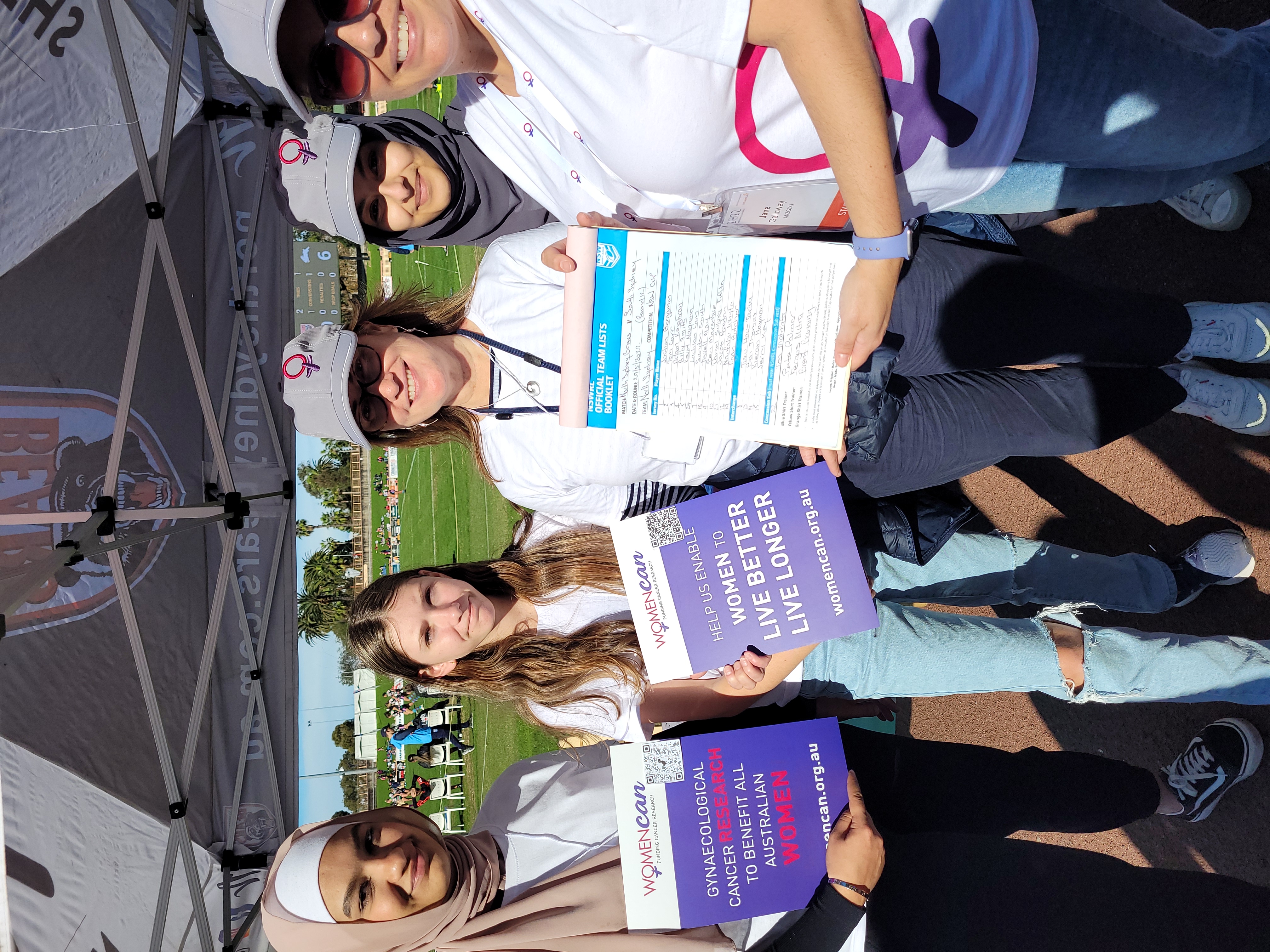 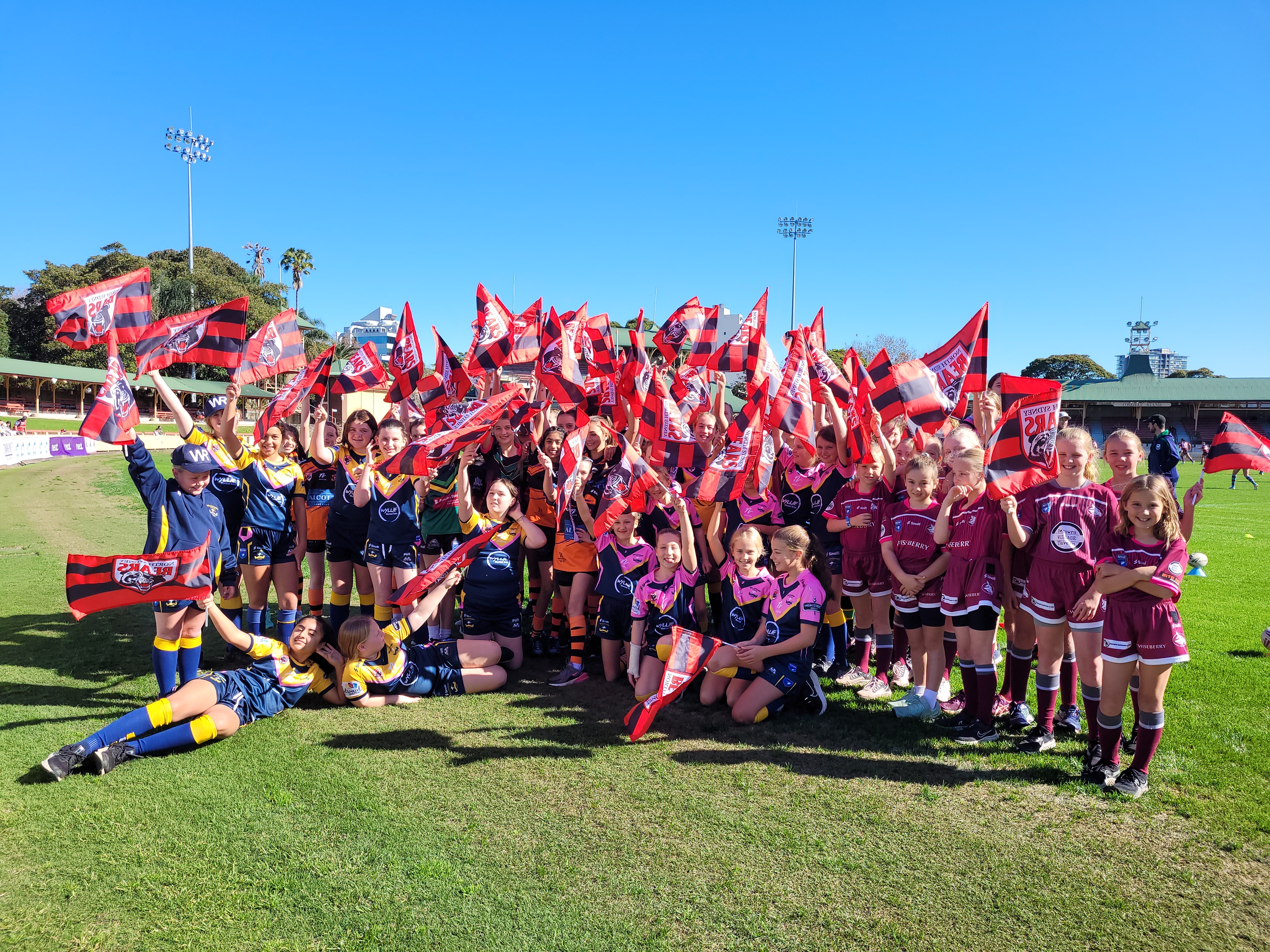 WomenCan looks forward to continuing this tradition with North Sydney Bears and Norths Collective for years to come to help women #LiveBetterLiveLonger.