A special thank you also goes to sponsors Norths Collective and NOVA Employment for their valued support of this event. 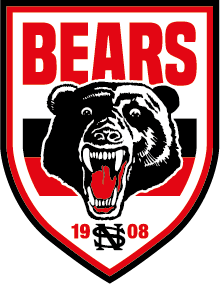 The Women in League round is in acknowledgement of the immense contribution that women have made to the game of rugby league and women’s sport in the wider community. The North Sydney Bears are committed to raising the profile of women’s sport, championing equality of their game and developing a true pathway for female participation from grassroots all the way up to the NRLW, via the North Sydney Bears. 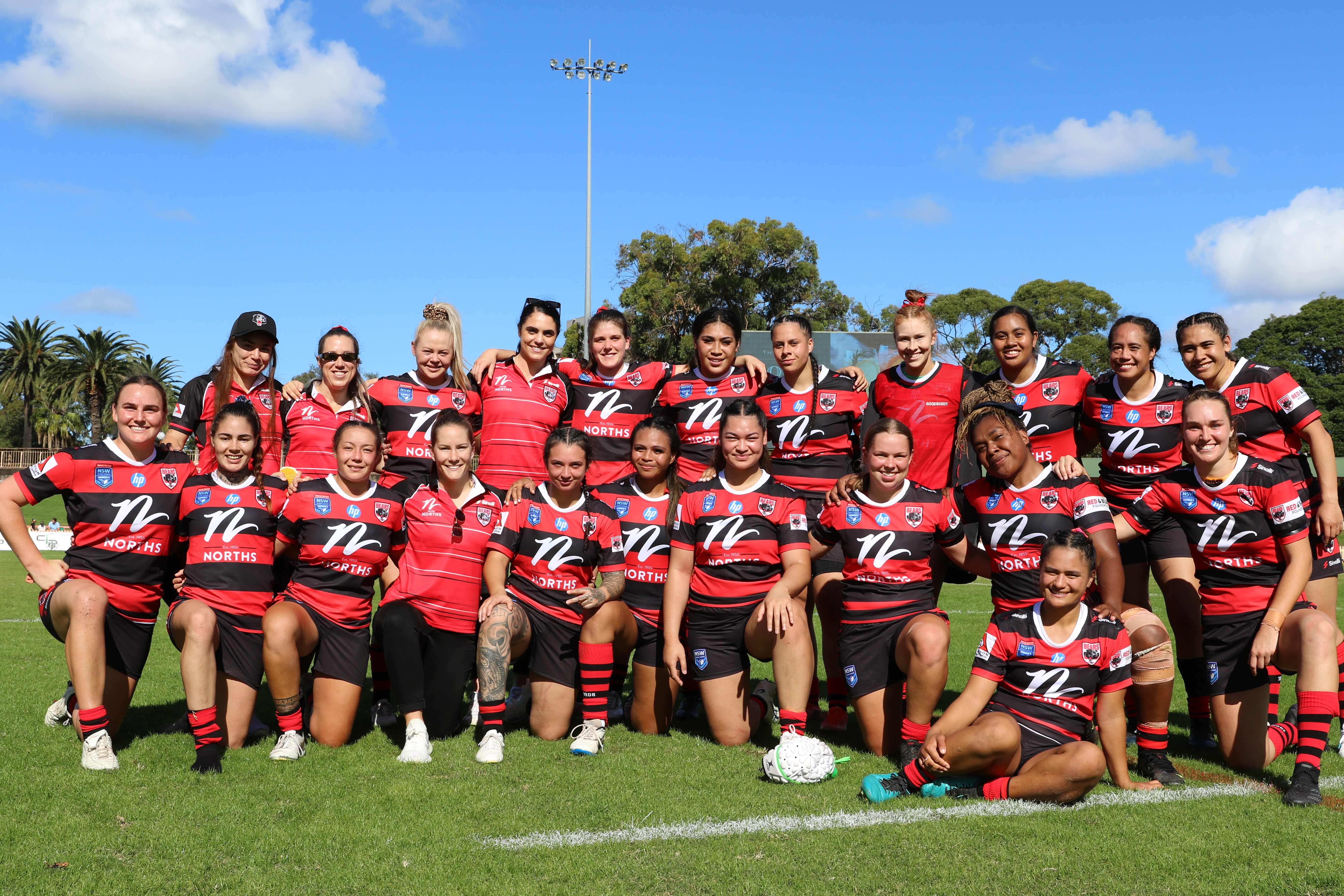 There are three ways you can support the North Sydney Bears fundraising effort for the Women in League event:

Go Bears! Together we are tackling gynaecological cancer and enabling women to #livebetter and #livelonger