My Mum, My Inspiration

In January 2018, Adelaide mum Kerri Monteiro’s world was turned upside down, when her own mother, Jan was diagnosed with stage 3 endometrial cancer.

“In January 2018 my mum was diagnosed with stage 3 endometrial cancer. She had a radical hysterectomy and 6 weeks of daily radiotherapy. Once completing radio, before starting chemo, she had a routine scan which showed the endometrial cancer had spread to her lungs. She now had stage 4 cancer and hopes of cure were fading as we were told the aim of treatment now moved to control rather than cure.” said Kerri

“She continued to have chemo and had a complete response to the chemo, clearing all lung nodules.

We celebrated for a few months, before the cancer was back, but this time in her brain. Surgery and radiotherapy followed and once again she had a complete response and continues to be in remission today.”

“Soon after her diagnosis, I felt compelled to raise awareness and funds to help other women with endometrial cancer. I didn't find a charity that supported solely endometrial cancer research. I did however find ANZGOG, whose research, prevention and education programs cover all types of gynaecological cancer and decided they would be my chosen charity to support.” said Kerri, Gynae Gala event organiser and WomenCan supporter

Kerri has now raised over $30,000 for gynaecological cancer research. Now in her fourth year of supporting WomenCan, Kerri’s fundraising activities have grown from an afternoon tea to a high tea and in 2020 Kerri hosted the inaugural Gynae Gala which attracted over 140 guests and raised over $16,000.

The Gynae Gala is set to take place again on Saturday 11 September at the beautiful sfera’s Modbury.

Join Kerri for an amazing evening hosted by Adelaide personality Becky Blake. Be entertained by comedian Kehau Jackson, enjoy Chaffey Bros wine and have fun with a photobooth, raffle and wine wall. All funds raised support WomenCan and help enable women with a gynaecological cancer to live better and live longer. 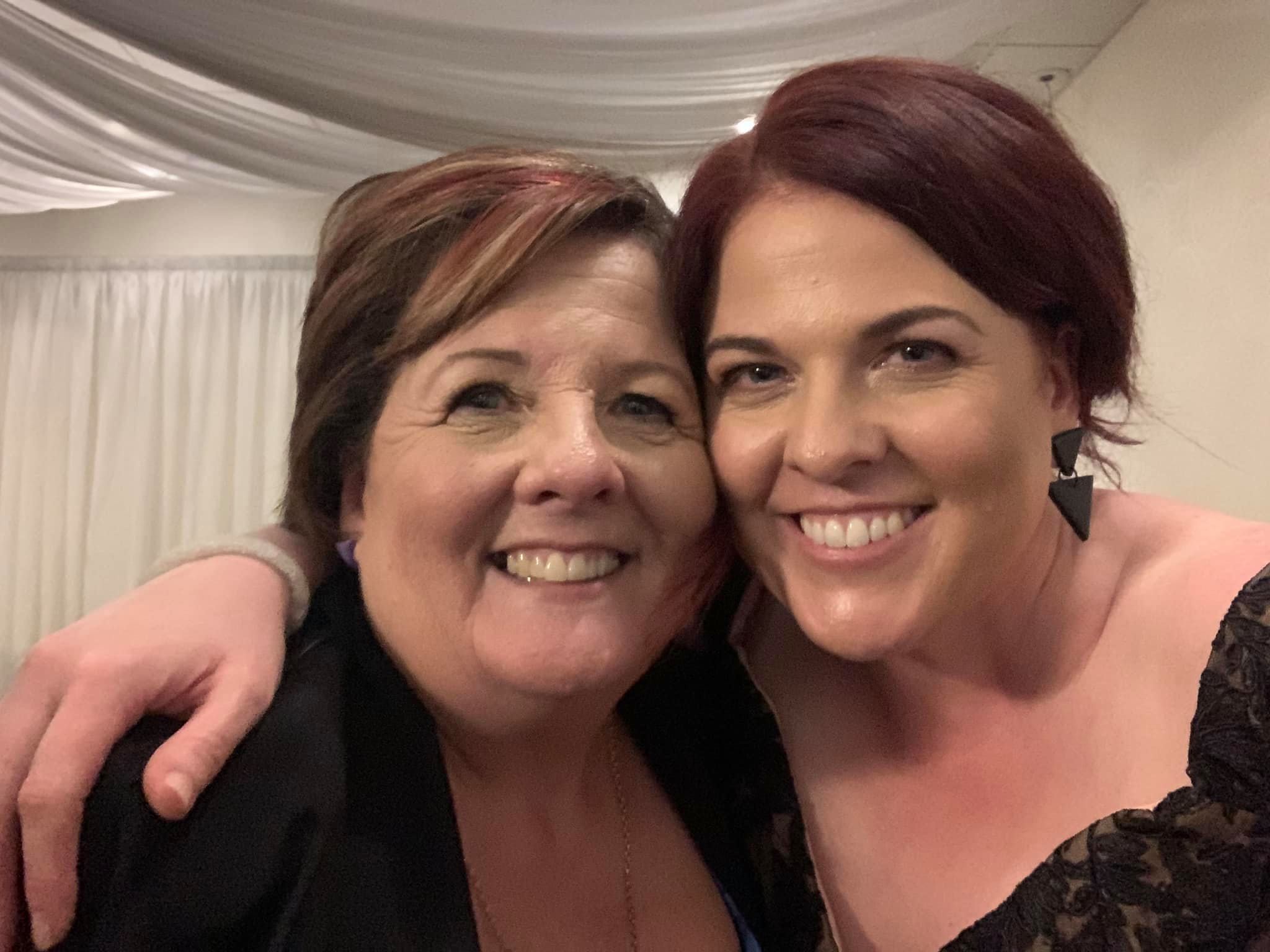