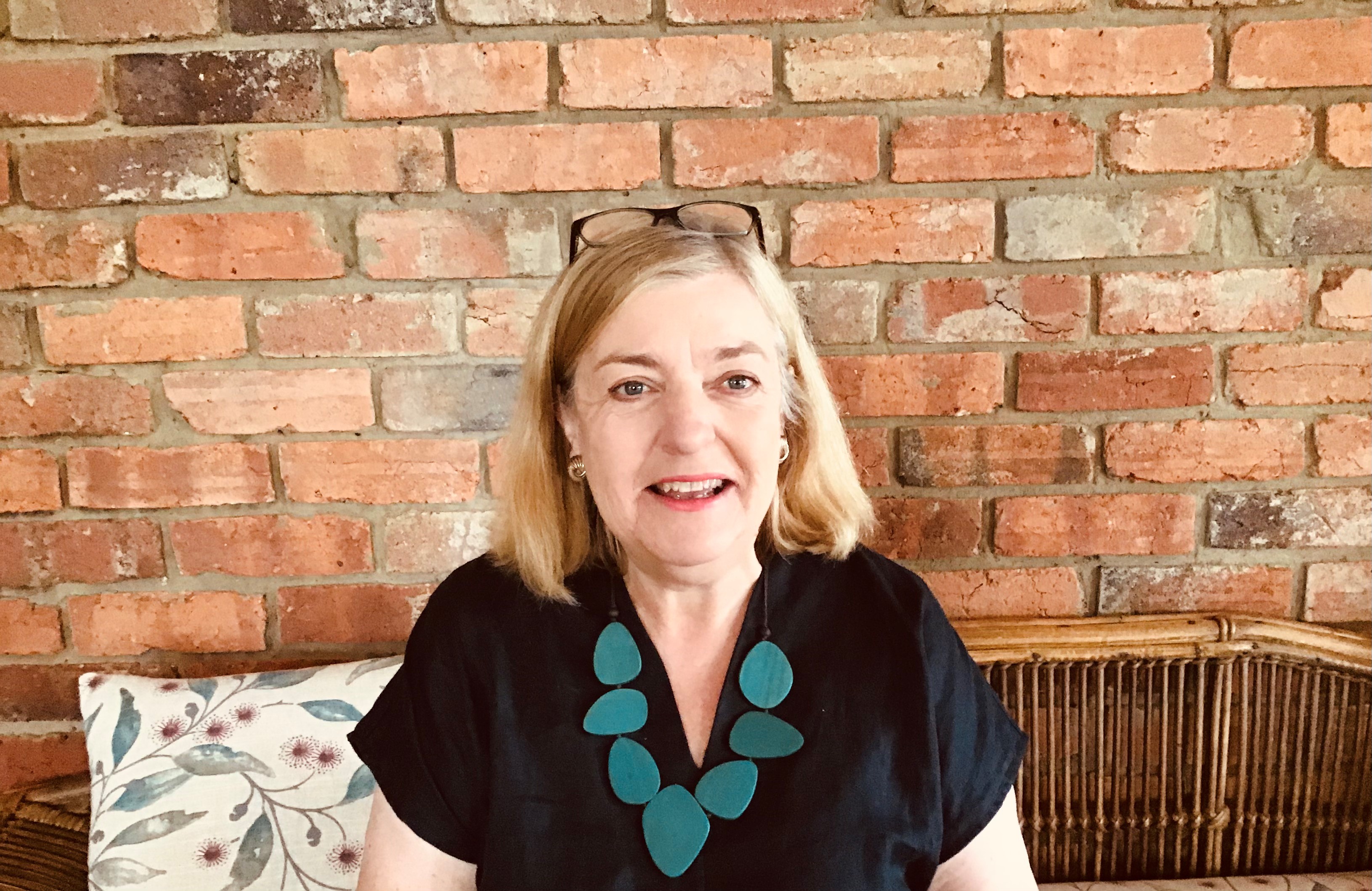 The Harness Racing industry is proud of the contribution made by reinswomen and industry sponsors as it is one of the few sports with a balanced representation of women and men. This makes the support of ANZGOG’s research, improving life for women with gynaecological cancer, very relevant. This is why we have chosen to highlight some of the amazing women in senior positions within the Harness Racing Industry across Australia and New Zealand.

Unlike other sports, in Harness Racing men and women compete against each other. How has the harness racing industry been able to achieve this, and what is the significance of women’s role in the sport?

The ongoing efforts over many decades by female advocates and trail blazers  has enabled women to equally participate in the sport.
Mrs Pearl Kelly was granted a drivers licence in WA in 1916 however before the 1970’s drivers licences were rarely granted to females. Changing social attitudes and consistent lobbying by groups such as the Women’s Trainers and Drivers Association gained momentum, built confidence and eroded legal barriers.
Kerryn Manning has recently driven her 4,000th winner. Emma Stewart has won the 2021 inaugural Graeme Lang Metropolitan Trainers Premiership and Kate Gath has won the inaugural Gavin Lang Metropolitan Drivers Premiership. The sport of harness racing is enriched by the significant roles women play throughout the industry.

Team Teal is a national campaign to promote awareness of ovarian cancer and raise important funds to support prevention and education programs. Why do you think the harness racing industry has embraced the campaign as much as it has?

The harness racing community has passionately embraced the Team Teal campaign. Founded by Duncan McPherson, a clear “unity of purpose” has developed. Funds are annually needed for continued scientific research to eventually find a cure for the disease. Women in the harness racing industry recognise they have the ability to assist and relate closely with the campaign, happily contributing their efforts whenever possible.

What is your call to action for the harness racing community of why the message about ovarian cancer should be shared?

Ovarian cancer is a universal health issue for women. By promoting awareness of the disease and raising essential research funding the harness racing community is demonstrating it’s commitment to women’s health and wellbeing.

In the absence of a vaccine or detection for ovarian cancer we encourage women to know the symptoms, the risks and take prompt action with their family doctor should they be experiencing symptoms that are unusual for them and persist longer than 3 weeks.