Understanding HPV and the Importance of Cervical Screening Tests

However, many women (and people with a cervix) are unaware of the help available in avoiding HPV and cervical cancer.

The human papillomavirus (HPV) infection is a common virus that is spread by genital skin-to-skin contact during sexual activity. 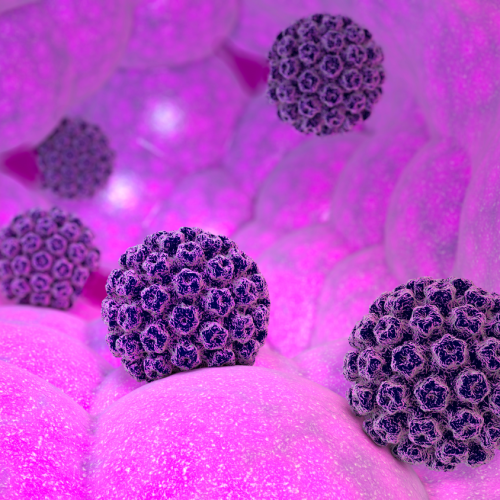 More than 100 types of HPV have been identified, and about a dozen of these are considered high risk because they can lead to cancer. It is so common that many people have it at some point in their lives and never know it, as there are usually no symptoms and the body’s immune system will naturally clear most types within one to two years.

Cervical cancer can be curable when detected early. The first defence against HPV is the body’s immune system, which is known to fight off many forms of HPV infections. The HPV vaccine (also known as the ‘cervical cancer vaccine’) can protect against several types of HPV, including types that cause cancer. The vaccine is widely available and strongly recommended for boys and girls during adolescence.

A recent study looked at the national HPV vaccination program in the UK and its effect on cervical cancer. The study found that the vaccine substantially reduced cases of cervical cancer and grade 3 cervical intraepithelial neoplasia (CIN3) in younger women, particularly those who were vaccinated at the age of 12-13.

Depending on the test results, a patient may be referred for another screening test in 12 months, 5 years or directly to a specialist. It usually takes 10 or more years for HPV to develop into cervical cancer, and cervical cancer is a rare outcome of a HPV infection.

It is important to note that on the occasion that a woman becomes infected with HPV the day after her test, it is unlikely that the infection will cause problems within the following five years (before her next HPV test).

If you’re aged 25-74 and have a cervix, you need a Cervical Screening Test every five years.

Testing is recommended to all persons over the age of 25 who have a cervix and shown to be instrumental in reducing the incidence of cervical cancer.

“Women will now only need to have the screening test every 5 years starting at age 25 and continuing to age 70 to 74. It is estimated that 22% fewer women will die of cervical cancer, thanks to this new screening test”.

The current vaccination and previous screening programs have been very effective against the most common type of cervical cancer, but they have made no difference to the rate of adenocarcinoma, which accounts for 15% of cervical cancers. The new HPV test has the potential to reduce the rates of adenocarcinoma and the benefits for women (and people with a cervix) include less frequent and more effective testing.