About ANZGOG's Fund for New Research

The Fund for New Research program promotes the development of investigator-led studies from initial concept to full study. It is a critical pathway that enables the brightest gynaecological cancer researchers to progress their research ideas to contribute to current clinical trials, or even lead to a future clinical trial itself.

With this support, we have been able to support 14 innovative new studies since 2015. Without the Fund for New Research program, funding sources are limited for these kinds of studies.

What started as a passion to raise funds for research, grew into a movement of a passionate group of Townsville residents touched by ovarian cancer.  Led by Dr. Alisha Thomson, the group set out with a fundraising target of $40,000 to create a research grant.  Many fundraising events were held over several years, raising in excess of their target.  Following the death of one of their Townsville members, the Janice Mayes Memorial Grant was awarded in December 2021 for a high-grade serous ovarian cancer study undertaken by ANZGOG member, Professor Kum Kum Khanna.

Judith Meschke was a well-respected NIDA fashion design graduate, a costumier for Opera Australia and many other Australian productions including Moulin Rouge. Later in her career, Judith return to NIDA as a guest lecturer, passing on her expertise and skill to eager students.

It was Judith’s wish to contribute directly to ovarian cancer research. Judith discussed her wish with her Medical Oncologist Professor Michael Friedlander AM. He spoke to Judith about the importance of supporting ANZGOG’s gynaecological cancer research program.

With great generosity, Judith left a $50,000 gift in her Will to ANZGOG. ANZGOG is grateful that Judith Meschke understood the importance her gift would make.

If you would like to know more about how to donate towards a Fund For New Research grant, or how to leave A Gift in Will to benefit ANZGOG’s research, please contact WomenCan’s Head of Fundraising and Development, Karen Livingstone AM via our toll-free line 1300 786 300 to discuss.

Stay informed with the latest news on women’s cancer research 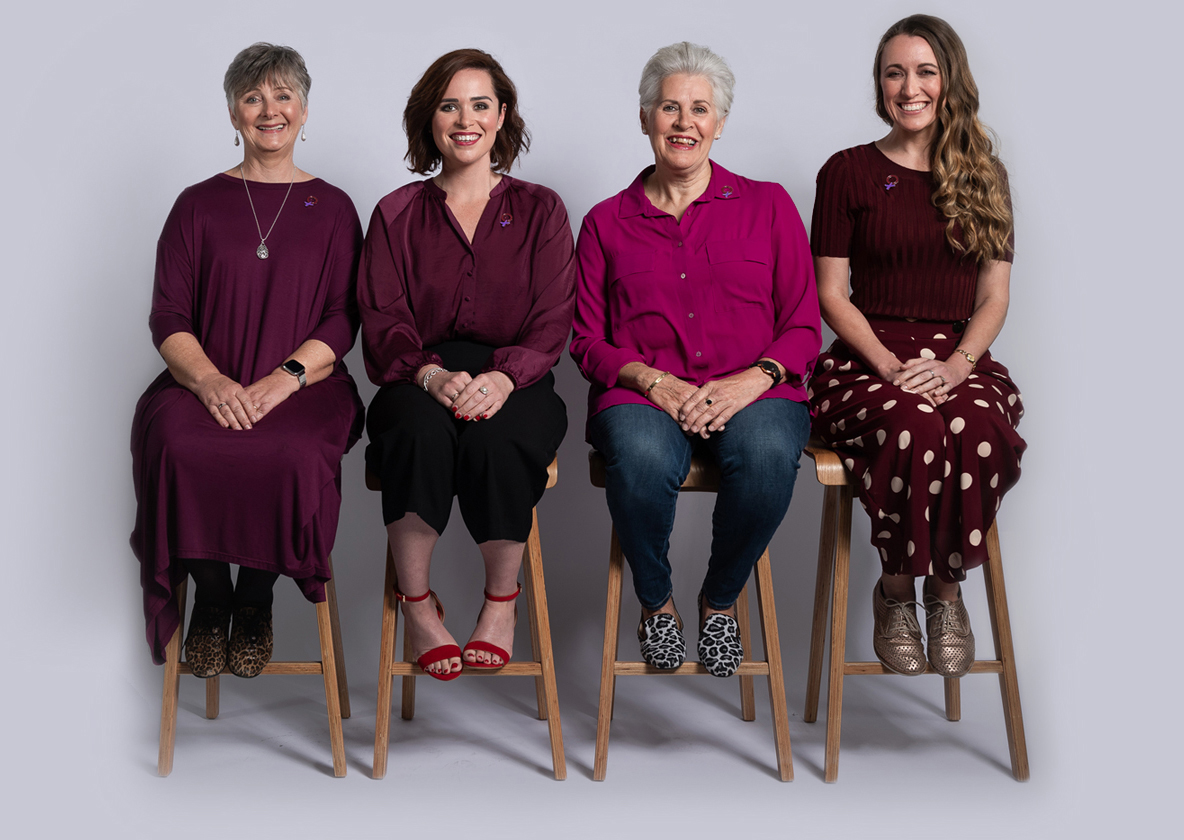