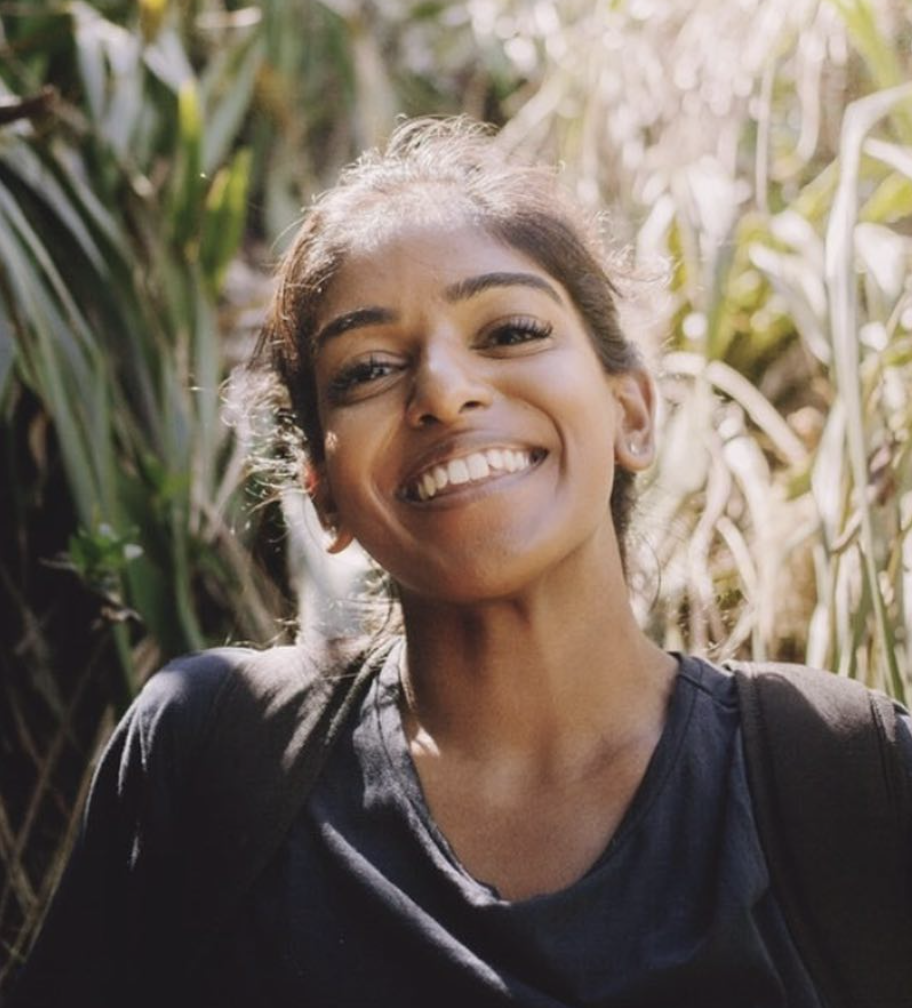 This is really happening to me

At just 13 and suffering bloating and fatigue for a few months, it was unexplained and significant weight loss that finally prompted a visit to her GP for a life changing examination and diagnosis.  Ignoring these common symptoms any longer would have meant a very different outcome …

Turning 13 for any teenager should be a celebration for the future. However, for Gautami it became a nightmare when she was diagnosed with stage 3 germ cell ovarian cancer.

Gautami was experiencing some of the most common symptoms of ovarian cancer over a 4–6month period.  When her rapid weight loss and distended bloated abdomen became more of a telling sign, her worried parents took her to the family GP.

"I could tell my GP knew something was wrong the moment she saw me. She asked me a few questions, palpated my abdomen, and then she said I needed to go to the ED straight away. She was very calm and collected. She reassured us that it could be lots of things and that we needed more tests first. When she said this, my mum started crying which made me start crying. I was overwhelmed by the situation, confused and scared."

Apart from being in shock, confusion and fear were big feelings for Gautami. There was “a massive disbelief that this was really happening to me.”  Admitted to the hospital after arriving at the ED, things moved quickly. “I had a surgery to remove the cyst and my right ovary, and I had 6 months of chemotherapy in 3-day cycles once a month.”

Reflecting on her diagnosis of ovarian cancer, for Gautami, being so young meant, “I didn’t even know the anatomy of a vagina or the female reproductive system really. During that time, I felt like I had to be the strong one. I felt like I was the one saying ok let’s do this, I’m not worried, it’s going to be ok. I think people around me needed to hear that because they loved and cared for me so much that it hurt them to see me going through this.”

Gautami has strong faith in the benefits of research: “Research into diagnosis and targeted treatment strategies will benefit all of society because they mean less time spent in hospital and better health outcomes, which means a society that is healthier.” During Honour Her, Gautami’s message to women and people with female reproductive organs is empowering: “It’s important to know your ‘normal’ and know your body.”

“I am very grateful for all the things I have and do not take anything for granted.”

Every year there are 6,600 Australian women like Gautami who experience the shocking diagnosis of a gynaecological cancer. You can help enable these women to live better, longer lives by supporting the Honour Her campaign. You can Bid, Buy or Donate to support the cause.