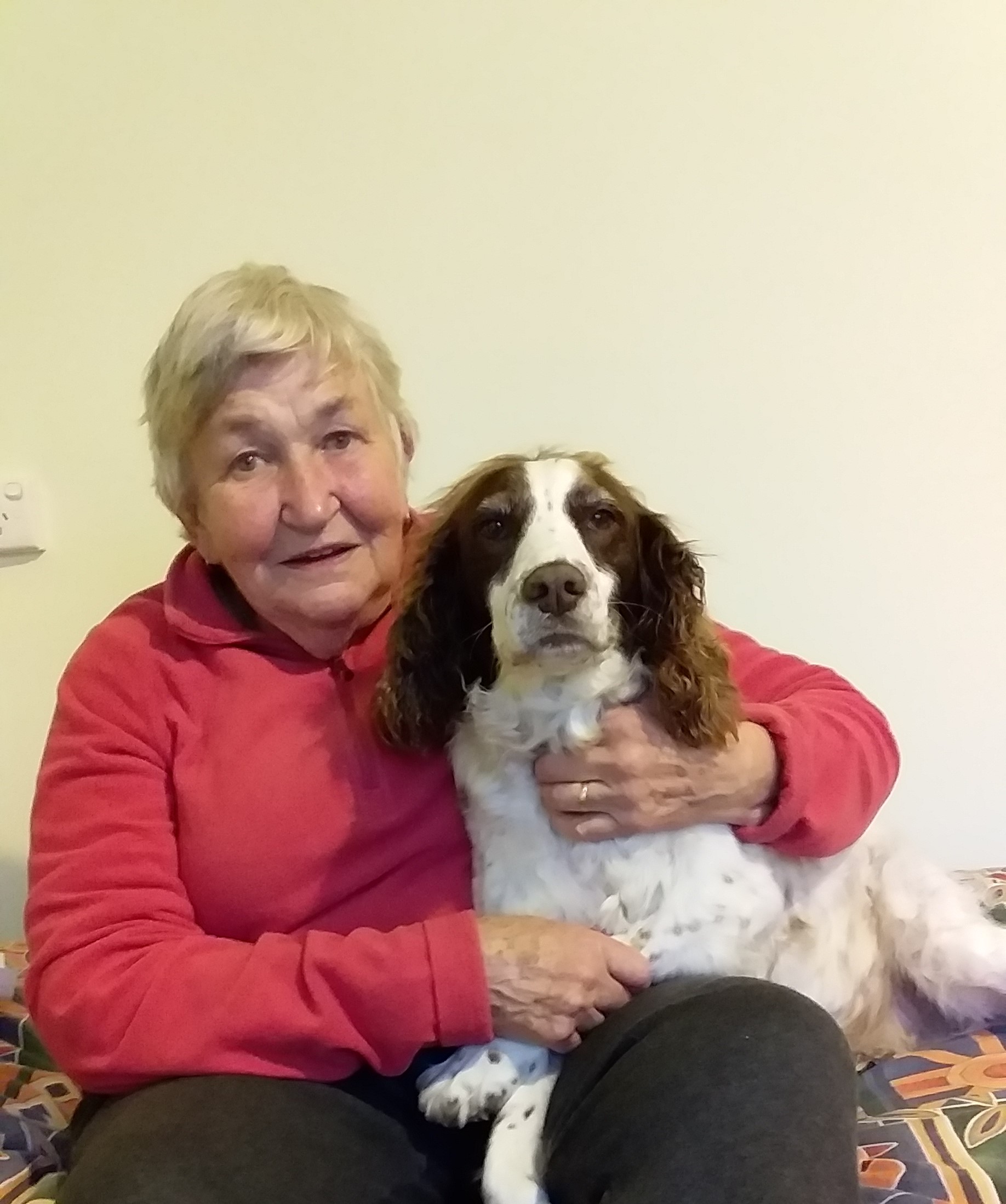 "It's Not Proper Cancer!"

Spending her 70th birthday surrounded by doctors and nurses, rather than family and friends, wasn’t in her diary, but seeking medical advice for a small change specifically, rather than waiting for her next general check-up meant Norma got to celebrate the milestone.

Norma was at the end of a routine melanoma check-up when her GP asked if there was anything else that needed checking.  She told him there was a little wart on her private parts that was annoying her.  By the time she had finished dressing, an urgent referral to see a gynaecologist had already been written.

Timely surgery came next, along with the diagnosis, that little wart was vulva cancer. Norma will never forget that moment she was told that her test results were positive.

“I was in the kitchen with my friend Fay, a cancer survivor,” Norma said.
“ I told her I felt like I had hit a brick wall.” Fay turned to her.
“Don’t be bloody stupid because that brick wall is only as big as you let it be,” Fay said.
“ One day at a time. Don’t look forward, don’t look back, just cope.”

These wise words, Norma will recall constantly, throughout her cancer journey.

After the initial surgery to remove the cancer growth to her vulva, which had also extended to her vagina, three months later, Norma was shocked to learn that her cancer had returned. In total Norma endured five surgeries, and that included the indignity of spending her 70th birthday recovering in hospital. “It certainly was a birthday I’ll never forget,” she said.

Norma knew little about cervical and ovarian cancer before her diagnosis with one of the rarer types of gynaecological cancers.  She had suffered from lichen sclerosus, for some time, a condition that can be a precursor cancer of the vulva, and although she was aware of the cancer risks, she had no idea she’d be one of the 3% of women who would develop it.

The rarity of Norma’s cancer was something else she had to deal with. It can be difficult having a form of cancer that no one has heard of, however, Norma is always positive.

"I believe that talking about my cancer is an opportunity to educate others,” she said.

“I’ve had some interesting comments from people,” she said. "Like, How could you talk to a male doctor about that area of your body? and, It couldn’t have been proper cancer, because you didn’t have chemo or radiotherapy.”

However, through all the judgement and ignorance she has persevered.

While Norma is compelled to share her cancer experience, she is most grateful for the support of her husband, who was ‘amazing’ during her recovery from each of her surgeries.  Although her body has been ravaged, she is happy to take her recovery one day at a time, which includes daily walks with much-loved canine companion, Kassie.

Norma knows that research is important for us all to better understand gynaecological cancer and to develop treatments so that women can benefit in the future.  She is throwing her support behind Honour Her during September because she understands that many women can have difficulties expressing themselves after a cancer experience.

“Being involved in art and crafts can be a way of settling down more difficult emotions,” she said.
Fay’s words are never far away, ‘One day at a time. Don’t look forward, don’t look back, just cope.’

You can Bid, Buy or Donate during Honour Her to support gynaecological cancer research and women like Norma by visiting www.honourher.org.au