TOGETHER, FUNDING RESEARCH that will enable women with gynaecological cancer to live longer, better lives. 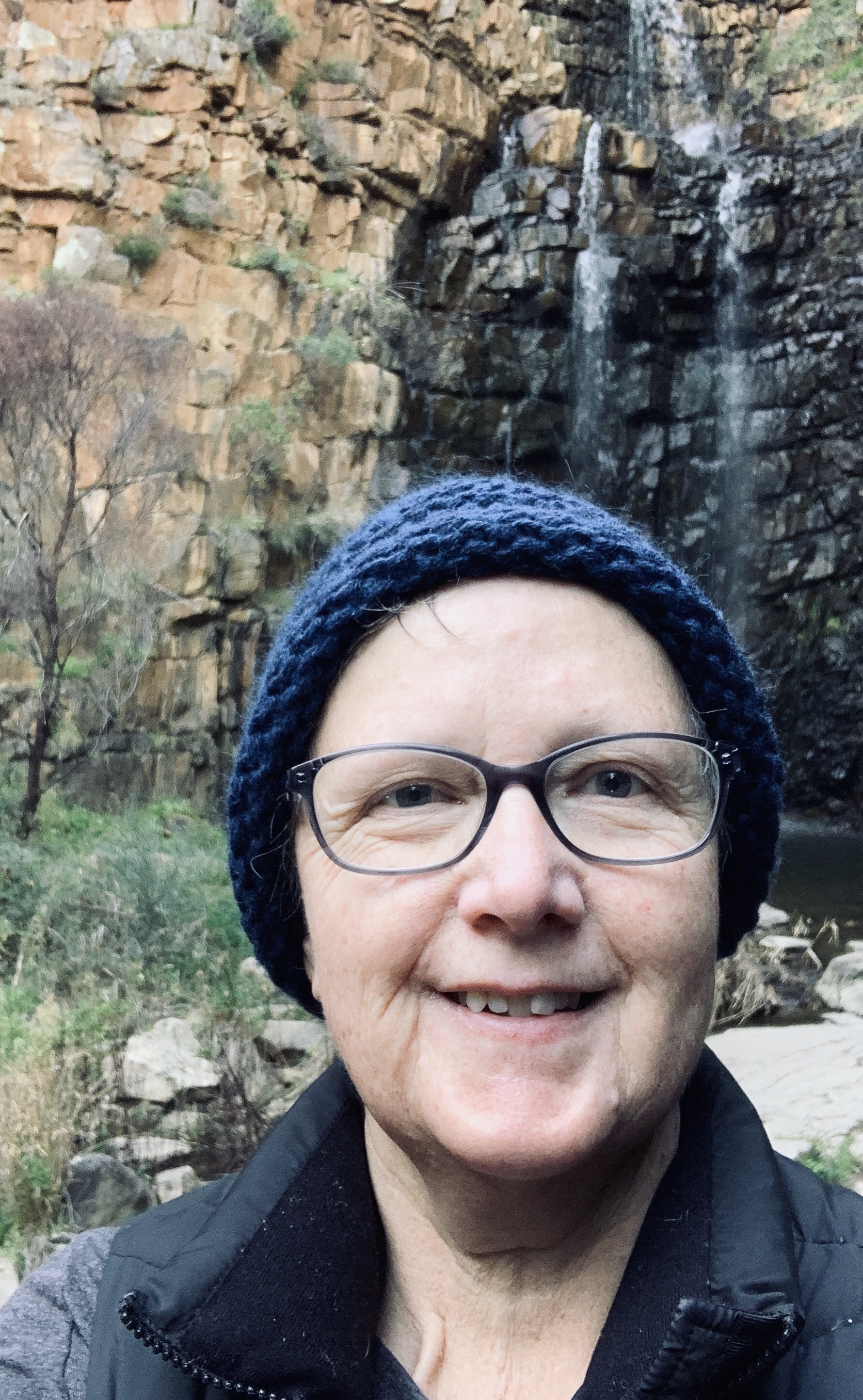 In February 2018, I was actually feeling quite fit. I’d had a spinal fusion a few months before so for the first time in a few years I was pain-free and exercising and doing really well. One night, I was lying in bed and I had my hand across my abdomen and I could feel a lump.

I made an appointment to go and see my GP, who felt it and straight away said ‘you need to go and have an ultrasound and a scan’.  So I went and had my scan still not thinking it was going to be anything nasty.  I thought maybe it was a cyst. Cancer wasn’t anywhere in my mind.

I knew it was bad news when I went in to see the registrar and she said ‘have you got anybody with you’. Whilst the initial scans showed it was likely ovarian cancer, there was also abnormalities in the cervix, liver and breast. And that really floored me, I thought ‘where the heck did that come from, I’m feeling too fit for that to be me’.

The diagnosis was stage 4 ovarian cancer which was in the liver. I was shocked and numb. Even as a palliative care nurse, because it’s not that common, we didn’t see a lot of ovarian cancer. What I was more distressed by was the effect it was having on my family and my friends and my colleagues. From the first day, to the doctor, to being on the operating table, took about 3 weeks I think.

It’s good knowing you’ve got someone on your side. I’ve probably benefited from some of the research already, but if it doesn’t benefit me then people that come behind me may benefit from it. It’s very important to me to keep on donating because if you don’t donate the research doesn’t happen.

Your donation can be an end of year gift to improve life for women, like Angela, with gynaecological cancers – please help today. 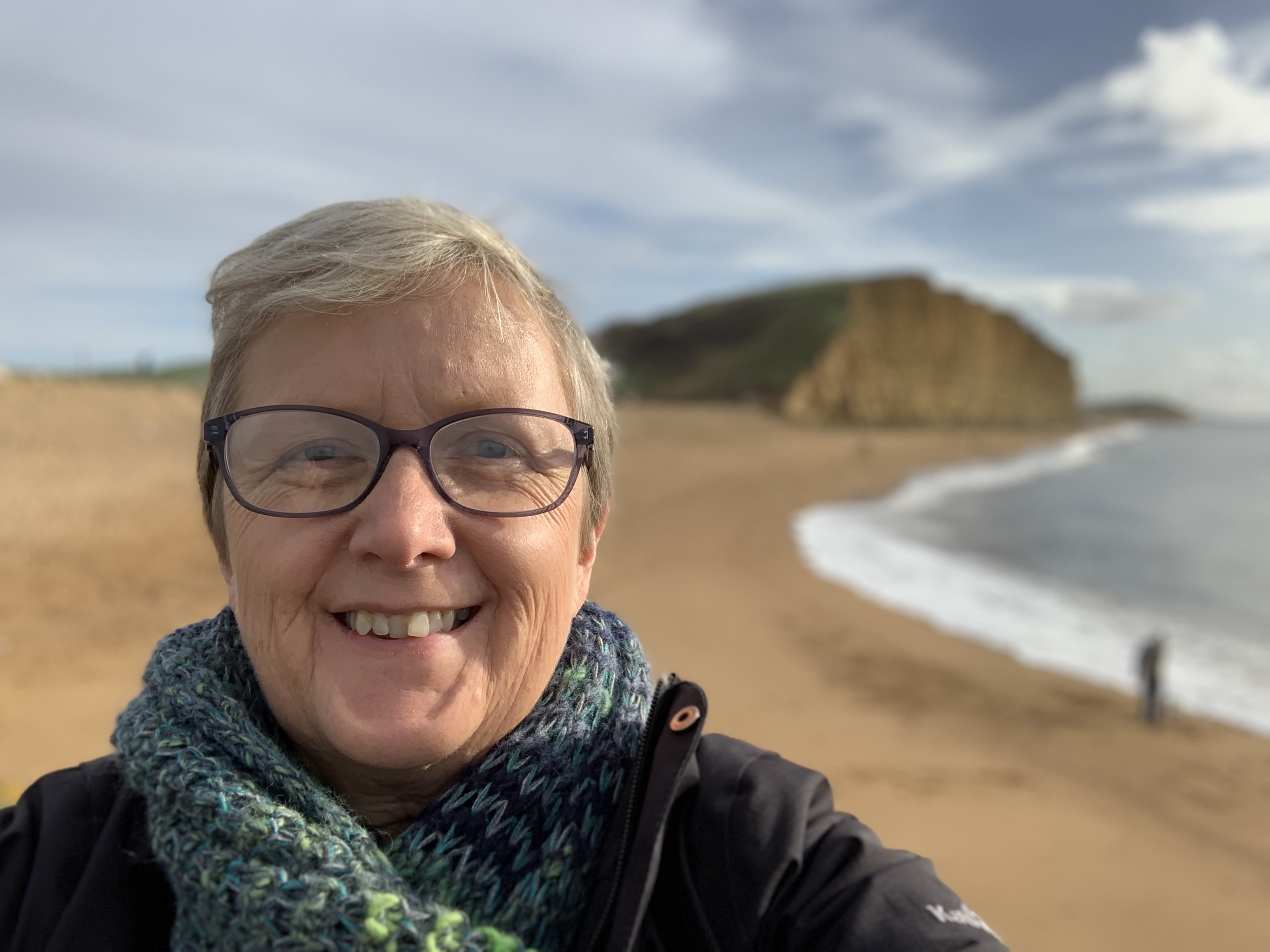 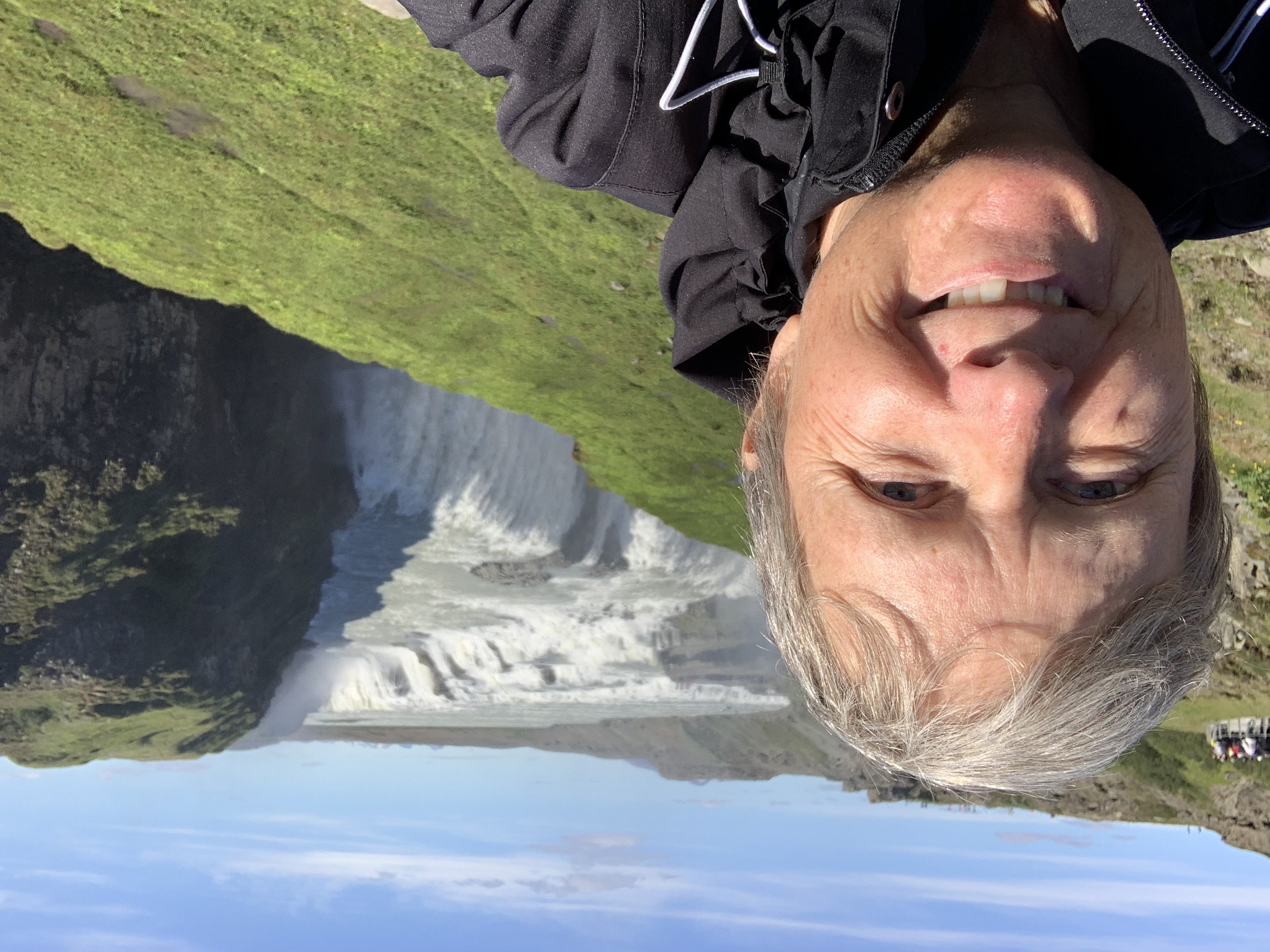